It was the year 2000, mum decided we should go back to the village as she was struggling to feed us in Kampala. By then my Dad had lost his job he was a factory worker. Both my parents had made the decision it was time for us to go to her sister’s village until the time was right. The name of the village was Palabek in Kitgum.

We stayed there for some 2 months , in the process of returning back to kampala we ambushed by Kony rebels (Local resistance army). The car was packed with family members ,the rebels opened fire with a RPG (rocket propelled grenade) which killed everyone in the vehicle except for me my sister and my cousin and driver. My sister’s leg was ripped off immediately and my cousin escaped by running away. I was shot in the arm and in my side ,I lost a lot of blood and nearly died.

The driver who had survived was captured a torched to death. His body found with his lips and tongue cut out. The vehicle was torched.

The UPDF (Ugandan peoples defence force) had pity on us and had warned us about drinking the local water as it had been contaminated. UPDF had heard the gunfire and chaos and had come to our rescue ,i’ll never forget hearing the exchanges of fire between the Kony rebels and UPDF. The UPDF were heavily armed and it wasn’t long before the Kony rebels retreated and left that region.

We were taken to Lacho hospital in Gulu where we spent one and a half months in a coma. Mum and Dr explained to me this once I came out of the coma due to my injuries and trauma. I had surgery to fix the bone in my arm, was told that I would never be able to use my right arm again. My sister’s leg had to amputated if she was to survive. All in all we spent 5 months in hospital.

Today 2020 we both live with the cars of war and our disabilities.

I now only have the use of one arm my right arm ,whilst my sister has one leg. At first it was difficult living with the stigmatisation of being disabled and there discrimination from my peers.

From that moment on wards I began to believe in myself. I took the opportunity to start to live my life to the full. I joined the football team in secondary school encouraged by the same friends who believed in me. There were still others who would discriminate against me , but I was not going to let them win.

I thought and played so hard on that football field. That was the platform where I was able to showcase my skills ,it was then when I stated to believe in myself. I was beginning to change attitudes by my determination and skills on the field.

In my proactiveness, I was recognised and given the opportunity to give others a voice in the village. There were others there that also had disabilities and trauma in the lives. As I speak now I am the chairman of people with disabilities in my village (Butabika-Kampala).

I now facilitate groups for my peoples who endure physical disabilities ,empowering them to reach their goals and aspirations.

I met malcolm trew in kampala in 2019 through a mutual friend we connected immediately as his passion to help people less fortunate than himself was amazing. Malcolm explained to me about an initiative he was embarking on supporting young people able bodied and with physical disabilities introducing Digital inclusion in Gulu.

Malcolm returned to the UK we remained in contact ,Now I am the disabilities coordinator representing Gulu team Initiative supporting our local youth and schools with in Gulu.

As a part of the team I will empower all youth able and disabled to be inclusive of digital inclusion for their futures and the future of our nation.

1 thought on “The Story of Jonathan, The Impact of 20 years of war in Northern Uganda.” 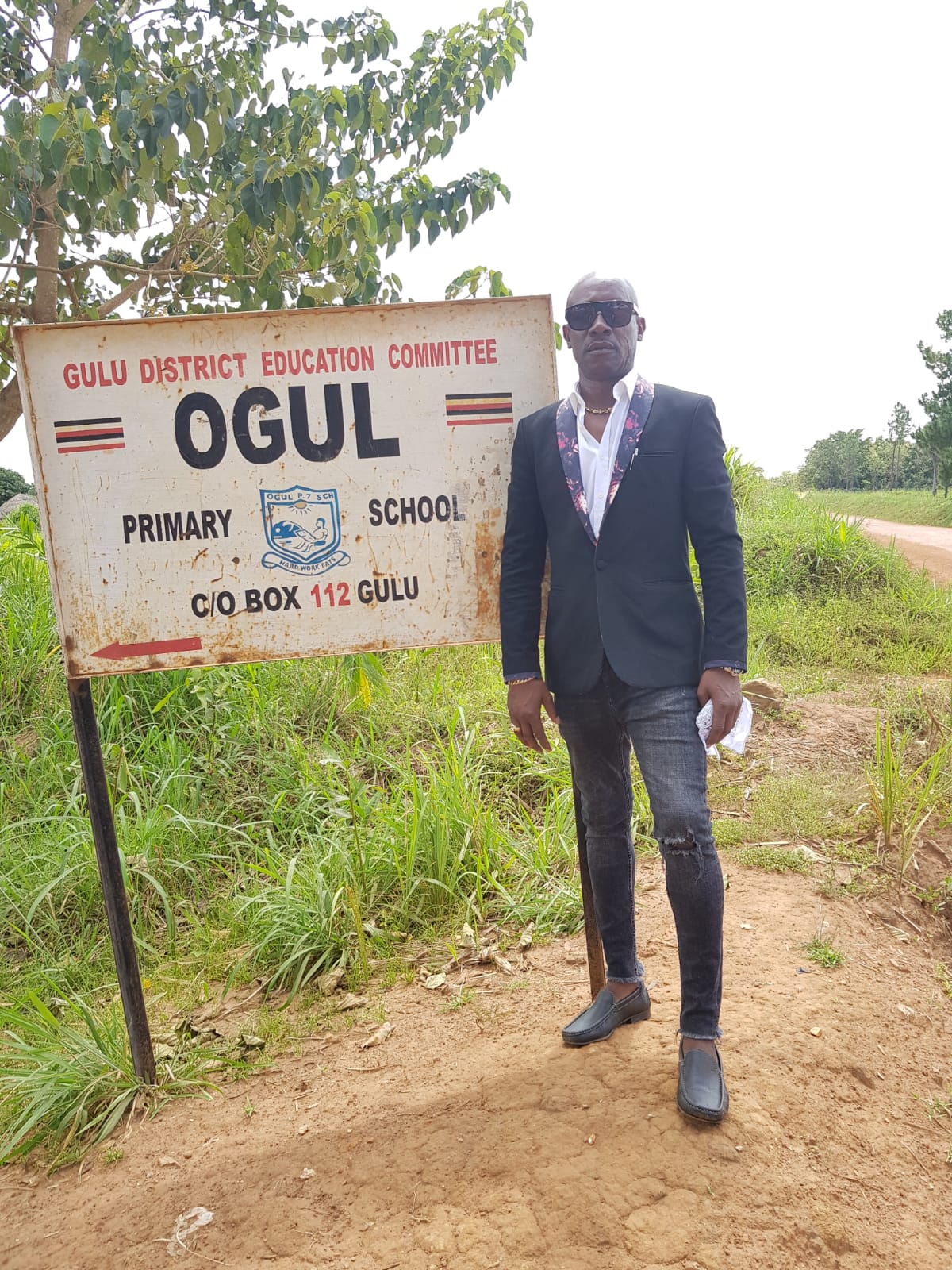